Economist's Ranking: Cost of Living in Budapest is Still Quite Cheap
March 25th, 2019 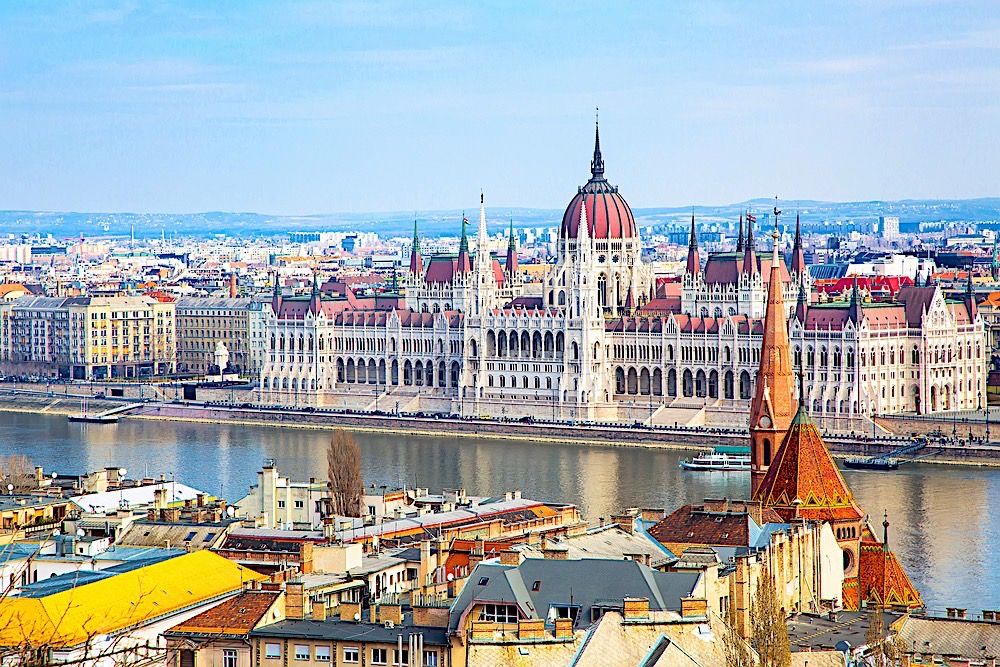 With regard to price levels, Paris, Hong Kong and Singapore are the most expensive cities based on the fresh rank of The Economist Intelligence Unit. For the first time in decades, three cities make up the leading edge. Life in Budapest has become somewhat cheaper than last year's prices.

Over 160 services and products were compared in the survey from 133 cities around the world. These include food, travel and overhead expenses, haircut and suit prices. Basically, this research began to help multinational companies to set up a cost-reimbursement for posted workers and business trips.

Last year, several national currencies were depreciated and high inflation was observed, which all had an impact on the cost of living, which fell from last year's 73 percent to 69 percent.

The ranking of cities has changed significantly as a result of last year's financial processes. Istanbul and Buenos Aires dropped the most, 48 places. The expenses of Sofia and the New Caledonian capital increased the most significantly.

Budapest is only the 105th on the list of 133 cities, behind Warsaw and Belgrade. Budapest fell back four places compared to last year, which means that life has been somewhat cheaper compared to 2018.

The lowest-cost cities are in South America and Asia because the best value for money is traditionally offered by cities in South Asia, especially in India and Pakistan. Although Venezuelan Caracas and Syrian Damascus are the two cheapest cities on Earth, it is a result of economic and political crises.