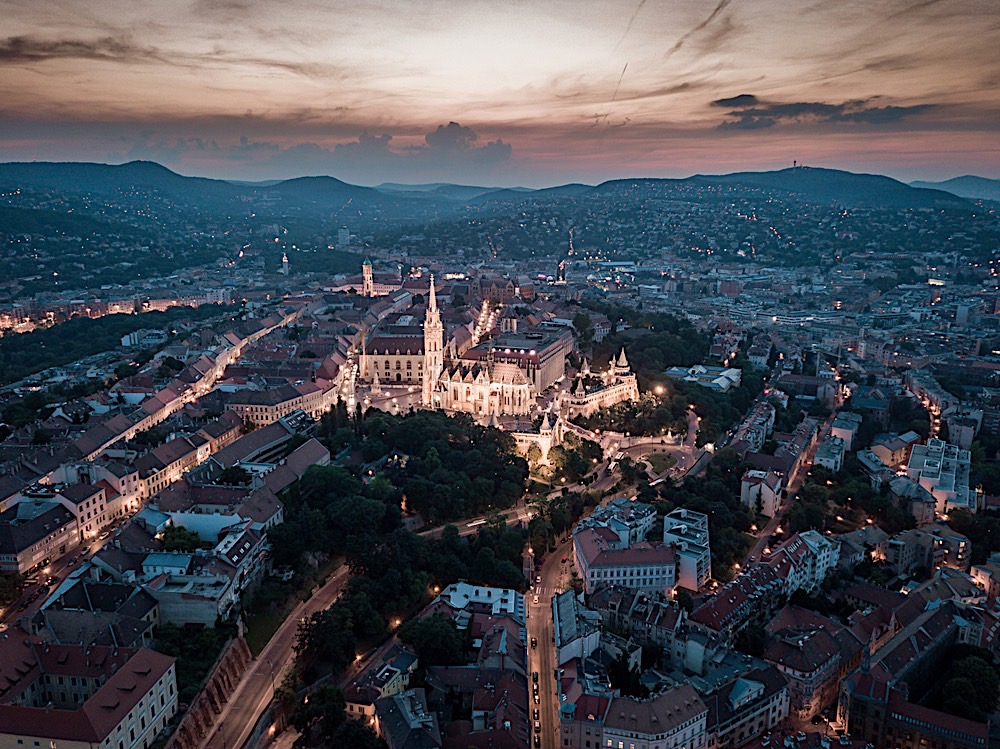 In recent years, we have seen more and more movies filmed in Hungary on the cinema screen, and it is no coincidence. We could bump into superstars on the streets of Budapest like Jason Momoa, Scarlett Johansson, Will Smith or Arnold Schwarzenegger.

Hungary was the first to introduce a film tax allowance, and at the same time high-quality film studios were created in the capital. The architectural features of Budapest make it possible to represent different timezones and cities on the screen. Film directors can easily find venues that fly the viewer to Berlin, Paris, Buenos Aires, Moscow or New York, but the range of opportunities is endless. As a result, Hungary is leading the film competitiveness list in Europe.

Foreign productions, besides spending large sums of money in the country, provide many jobs for local professionals. Such a cinematic work brings great professional experience, as it is a production worth hundreds of millions. In addition to the cost of the making, those arriving from abroad spend on accommodation, car and restaurants, boosting the local businesses.

The rise of the movie industry in Hungary can be lead back to Andy Vajna, who reformed the Hungarian film industry when he was appointed as a government commissioner, and many productions would not have come if he didn’t make these changes. Thanks to his experience and relationships, he knew exactly what a producer was looking for when he wanted to shoot abroad.

In Budapest it is becoming common for passers-by to stumble upon the biggest world stars, and they are happy to share their experiences with their fans. Will Smith climbed onto the Chain Bridge, Jason Momoa got a tattoo, Arnold Schwarzenegger visited a gym, and Jennifer Lawrence went to thermal spas. Scarlett Johansson, Harrison Ford, Eva Longoria and Jude Law were not bored either. In any case, it can be said that this is good for Hungary's reputation.

Jason Momoa, who became famous in Game of Thrones as Khal Drogo was here for weeks this spring because of Dune shooting. In addition to sharing his adventures through social media, he even made a tattoo. He also said that Budapest is the most beautiful city in his opinion.

Will Smith was here for the Gemini Man movie and climbed to the top of the Chain Bridge during this time. He warned people, that he thinks it was too easy and too dangerous to get to this particular place, which otherwise have wonderful panorama.

Harrison Ford was here at the shooting of the Blade Runner 2049 and took pictures with his fans at a bicycle store.

The Red Sparrow was shot at the Hungarian State Opera, in which Jennifer Lawrence plays a ballerina.

Arnold Schwarzenegger visited Budapest several times. One time he went to a gym where a statue was built to his honor.