Watch the Trailer of the New Movie Filmed in Budapest
September 20th, 2019 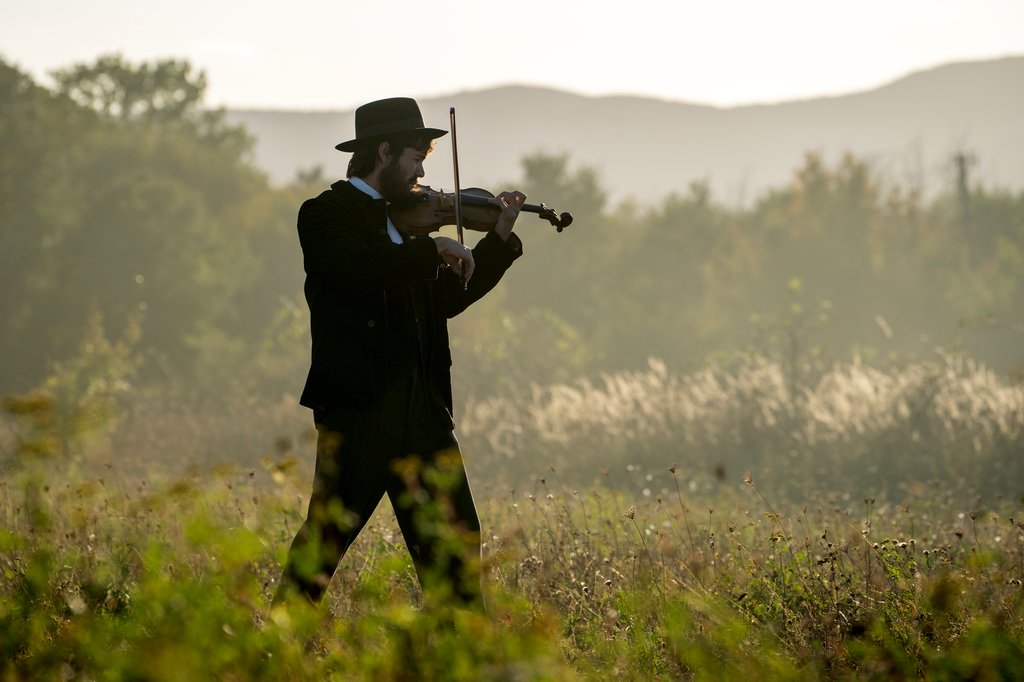 Hungary has been a popular destination for filmmaking in recent years, whether it be art films or famous American productions. This time, The Song of Names was screened at the prestigious Toronto International Film Festival on September 8th.

Clive Owen and Tim Roth are the main characters in the film, directed by François Girard.

Robert Lantos, the producer of this movie, is Hungarian-Canadian, and several other Hungarians have participated in the making. Co-producer Viktória Petrányi and executive producer Tibor Krskó also took part in the work.

The Sunshine, the Being Julia, or the Eastern Promises is also associated with Robert Lantos. One of his next projects is inspired by the well-known Hungarian Hunyadi book series written by Mór Bán, and will show the life of János Hunyadi, a famous Hungarian political figure in the country’s history.