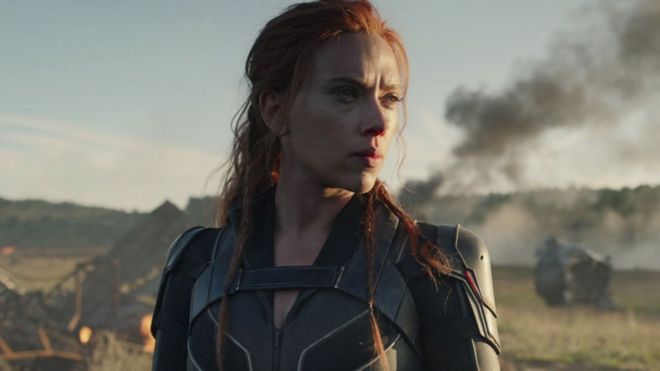 The first trailer of the Marvel Studios' Black Widow was revealed. In the April 2020 movie, Natasha Romanoff's KGB agents past is finally revealed.

The movie was filmed in the Hungarian capital in the summer and the city has already been heavily emphasized in the preview with the Liberty Statue, the Gellert Hill and the Danube. Some downtown streets and a classical downtown apartment can be recognized during the trailer as well.