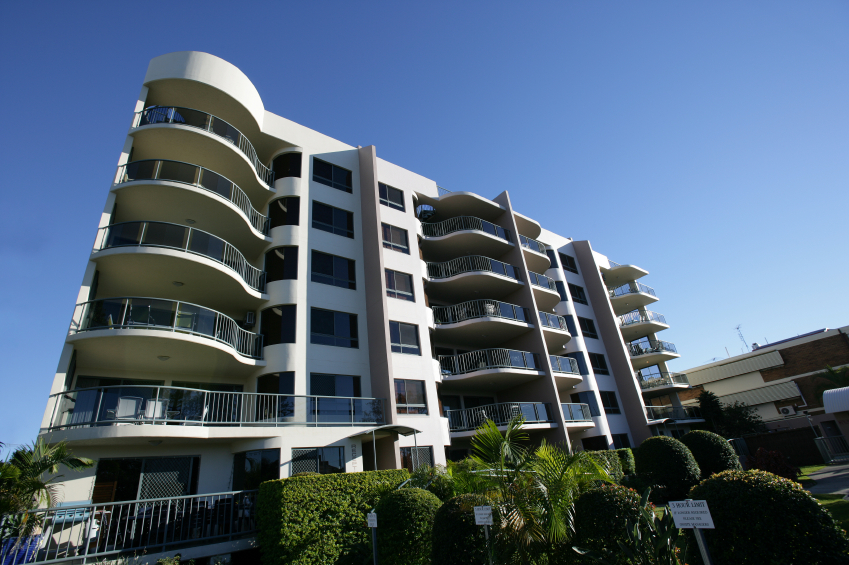 Not a week can pass without some news about the rise of the property market. More and more apartments are bought, it got easier to sell, and prices also increased. The survey of IMF Global Housing Watch displayed the numbers of the property market using 5 graphs; which show some interesting data about the Hungarian market as well.

The current house price index is far from the pre-crisis level. Apartments today are 48.6 percent more expensive than 15 years ago. Price Index has been increasing since 2012, but in the fourth quarter of 2014 it dropped a bit again.

Hungary is not displayed on this graph. Credit growth was the strongest in Luxembourg, the Philippines and China; and the least strong in Ireland, Slovenia and Ukraine.

In most Western European countries – including Hungary – property prices have grown faster than incomes. The ratio was the lowest – even lower than in Hungary –in Greece and Spain.

Hungary can be found at the end of the list regarding the price-to-rent ratio as well. The ratio was the highest in Turkey, Germany and Austria, and the lowest in Italy or the Netherlands.