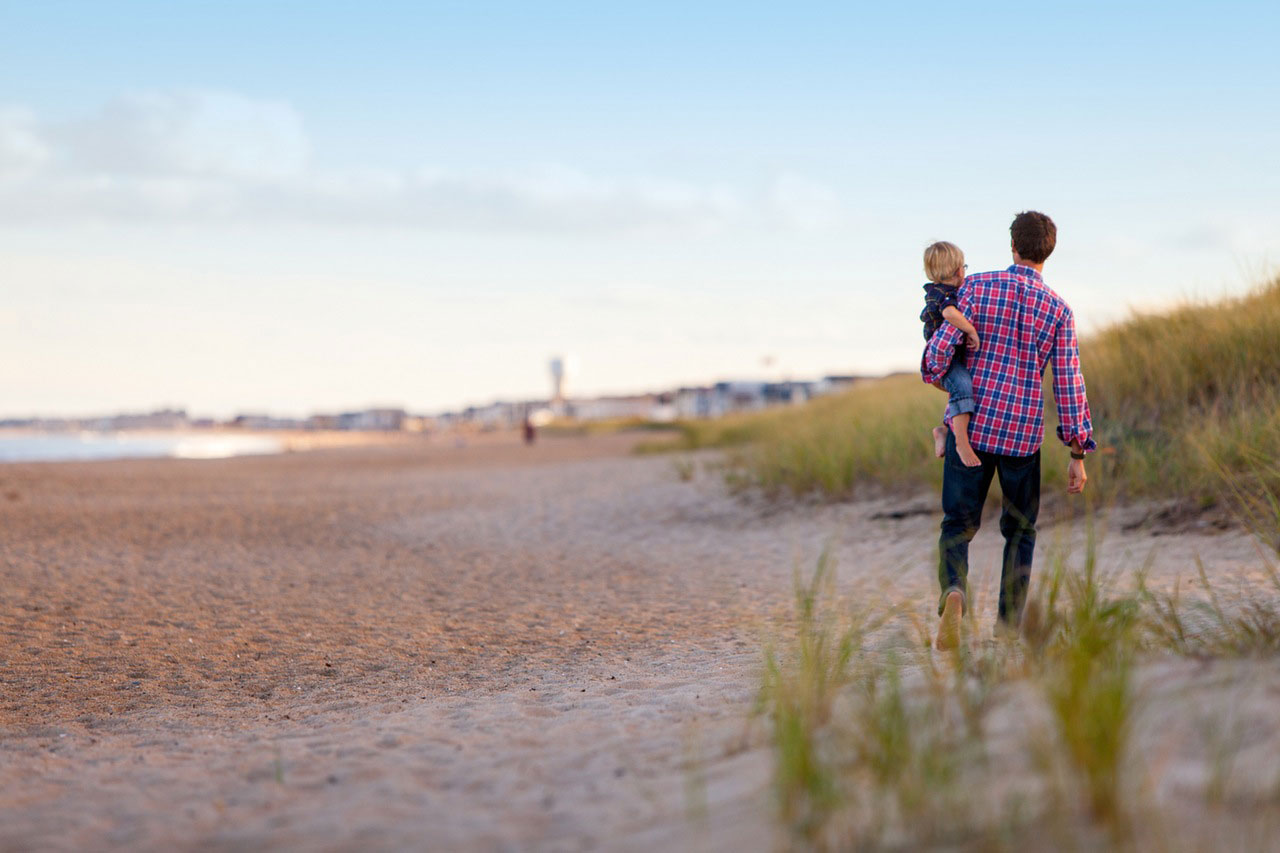 Investors may lose ground on the real estate market of the Hungarian capital with the expansion of the government support family benefit (CSOK), but in the last month of 2015 the number of speculative transactions grew spectacularly in the city.

Looking at the transaction numbers seasonality seemingly had no effect in 2015. Instead of continuously stronger quarters we saw a strong but roughly unchanging turnover in every quarter. Experts estimate the total number of transactions at 135 thousand considering the whole year. This is 20% higher than in 2014.

Indexes of the capital show that buyers are less willing to accept the increasing prices on the market, which caused prices to stagnate in the last quarter in Budapest.

The number of newly build estates remained low, they accounted for only 3% of total turnover. On the other end of the scale estates that must be renovated accounted for 7%. Real estate in the “very good” category accounted for a quarter of transactions nationally, while the share of “good” homes was 40%.

The share of investors was particularly high in December in the capital. While in previous months they accounted for around a third of transactions, in the last month of the year their share grew to 45%. They purchased estates for a fairly high average price at 25.7 million and mostly in the more expensive inner districts of the city.