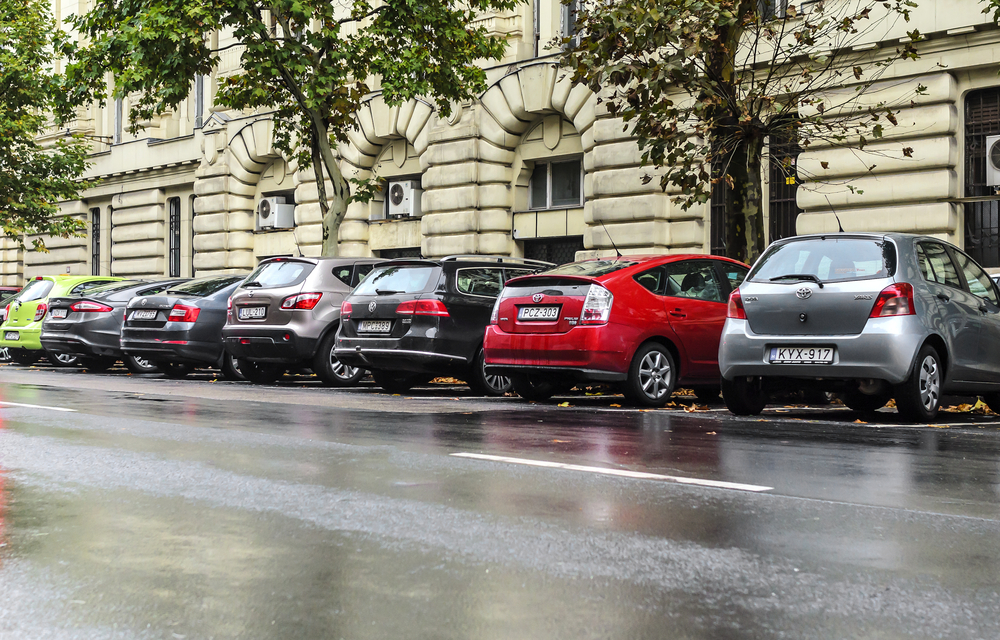 Smart parking has started in Budapest. In downtown, more specifically in the 5th district, there are 1,500 parking spaces available in the so-called Parker telephone application, primarily in the southern part of the district.

A long-standing problem in downtown is parking, which the concept of the 5th district now seems to solve. District residents can park their vehicles partly in underground parking (with 300 owners already using this option) and partly use the new Parker app to simplify parking.

The time spent searching for a parking space will be significantly shorter using the application, which may also affect local traffic. The system is based on a sensor network installed in the parking spaces, which in real time indicates the occupancy of the parking spaces, displayed on the screen of our smartphone. Even if you can search for a specific address through the application, it will guide you to the selected location with free navigation. At the end of the parking, cashless payment is also made through this - said Péter Szentgyörgyvölgyi, the mayor of the district.

In the southern part of the 5th district, in the contiguous area bounded by Vámház körút and Kossuth Lajos utca with 1200 sensors, and with 300 sensors in Széchenyi, Tüköry, Falk Miksa and Balaton utca the sharp operation started in early September. By the end of 2020, the municipality will extend the smart parking system to the entire district.

The sensors installed so far are estimated to be used by only 10 percent of vehicle owners through the app, which means they spend 5,000 hours driving less and combusting 10,000 liters less fuel each month, reducing air and noise pollution.

Another goal of the app is to reduce downtown traffic while finding a faster parking space. For example, if someone sees that there is no place left near their destination, they will rather use public transport. In the future, this system will be extended to other districts, so if you do not have enough space at your destination, you can look around in other nearby districts.