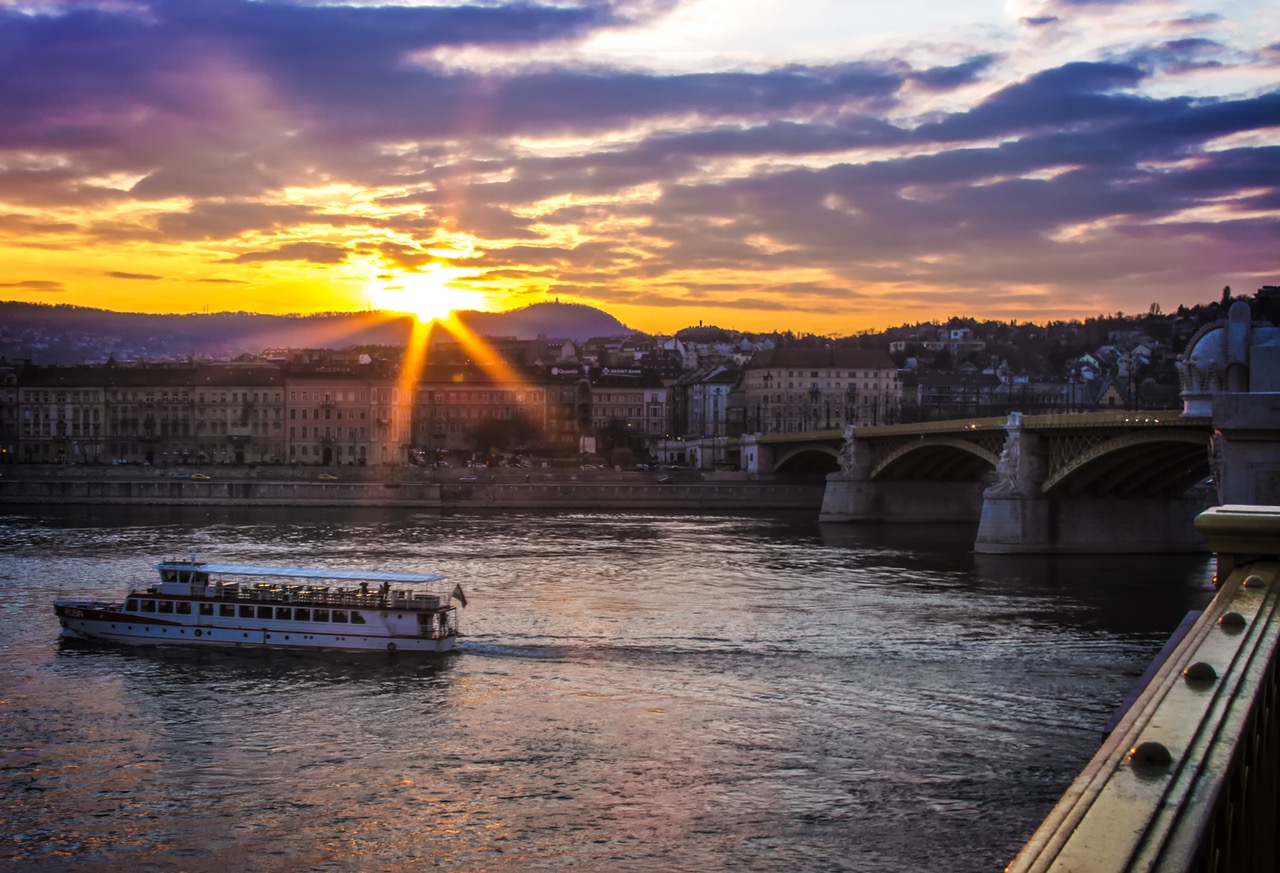 Two of the world’s most famous hotel groups purchase properties for hotel development in Budapest.

W Hotel to be Launched in Hungary with W Budapest

W Hotels Worldwide has announced plans to introduce the brand to Hungary's hotel scene with their first property in Budapest. W Budapest, expected to open in 2020, will be located directly across from the State Opera House, on Andrassy Avenue, often referred to as Budapest's Champs-Elysees. W Budapest is set to be housed in the impressive Drechsler Palace and it will feature 162 guest rooms and suites, decorated in the brand's contemporary style, as well as one Extreme WOW suite, a contemporary twist on the traditional Presidential Suite.

Hilton has reached a franchise agreement with Accent Hotel Management to open Hilton Garden Inn Budapest City Center. The 214-guestroom hotel is set to become Hilton's third hotel in the city. The nine-story hotel will include a full-service restaurant, a full bar and the Hilton Garden Inn Pavilion Pantry. The property will have three meeting rooms and a business center.

"This announcement comes after a successful 2016 for Hilton Garden Inn in Europe, which has a pipeline of more than 40 hotels in addition to the 50 hotels currently operating," said John Greenleaf, global head of Hilton Garden Inn at Hilton. "Central Europe continues to be an important growth hub for Hilton." Hilton Garden Inn Budapest City Center is slated to open in 2018.