The most effective way to get into the holiday spirit is by visiting a Christmas market. Forbes has collected some of the best places in Europe where the spirit of Christmas can captivate visitors and they can enjoy various programs with hot wine and jolly music.

In Europe, the tradition of Christmas fairs goes back hundreds of years. Most capitals, big cities, and villages have their own festive customs that they show year after year through decorations, programs and food specialties. Based on the collection of Forbes, now we are presenting some of the most popular Christmas fairs for you to get an idea for the weekends of the season. 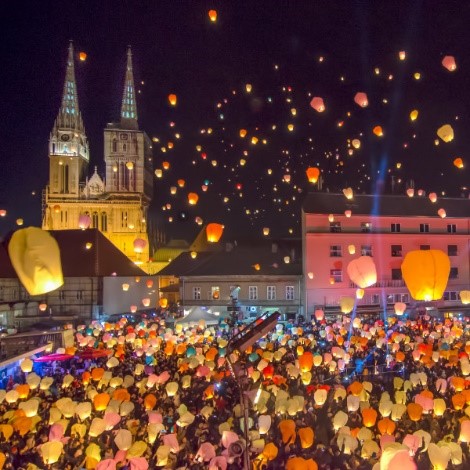 For three years now, Zagreb has been the leader of the Best Christmas Fairs in Europe list and has been keeping up to the standard ever since. Quality handicrafts, festive mood, concerts, ice skating tracks and affordable prices all add to Croatia's success.

The fair is open from December 1st to January 7th. 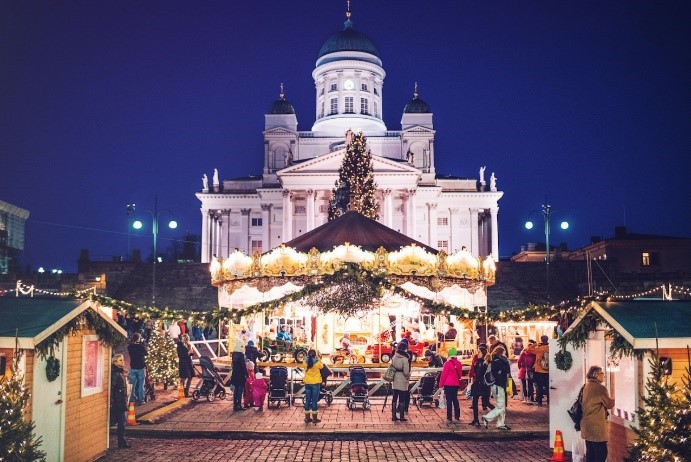 "Pikkojoulu", is the word they express the Christmas season with in Finland. The capital of the country serves as a base for the cover of greeting cards with its magnificent, medieval neighborhoods and the thick snow-covered houses during the Christmas season. In the middle of the fair, there is a huge carousel to entertain the kids, the streets are decorated and lit up for the festive atmosphere. There are plenty of artisan handicrafts, handmade mugs, jewelry, candles and much more.

The fair is open from 1st to 22nd December. 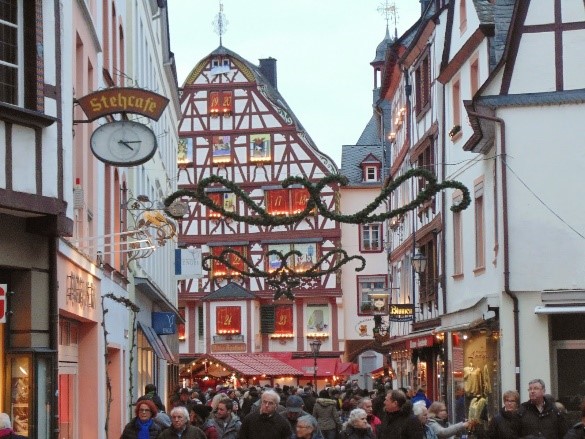 In Luxembourg we find the oldest, most traditonal advent market of Europe. For a month, three parts of the city are transformed into Christmas villages; Place d'Armes, which is the main square of the city, Place de la Constitution and Place de Paris. Here you can find hot wine which is a typical drink at Christmas fairs in Europe, but you can also taste specialties such as Thüringer, Mettwurscht (Luxembourg sausage) or Gromperekichelcher (potato pancakes) with apple sauce.

The fair is open from November 22nd to December 22nd. 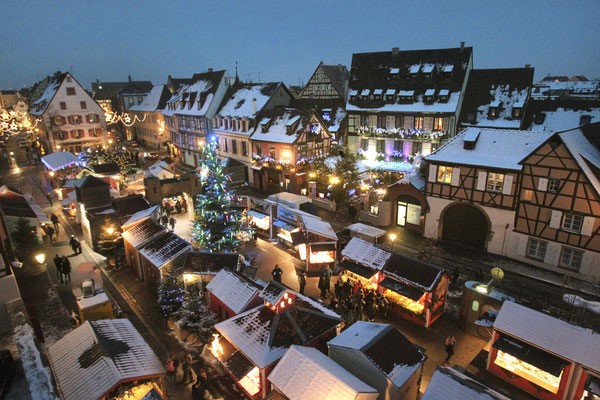 Almost every year, Paris is at the forefront of such lists, but there are several cities in France where Christmas fairs have gained reputation over the years.

Colmar won the second best Christmas event this year, making it the first in France. Its unique atmosphere captivates visitors, while food and drink specialties are well suited for a relaxing, festive weekend.

The fairs are open from November 23rd to December 30th. 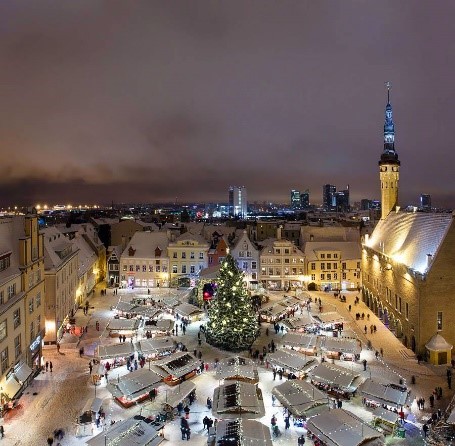 According to legend, Santa Claus has chosen Talinn to host the first advent fair.

Medieval houses with snow cover make the perfect base for taking Christmas photographs. Every year, since 1441, in front of the city hall a huge, decorated pine tree has been erected. Vendors are selling handmade goods, wooden toys and sheepskin carpets in more than 60 booths around the market.

The fair is open from November 24th to December 5th. 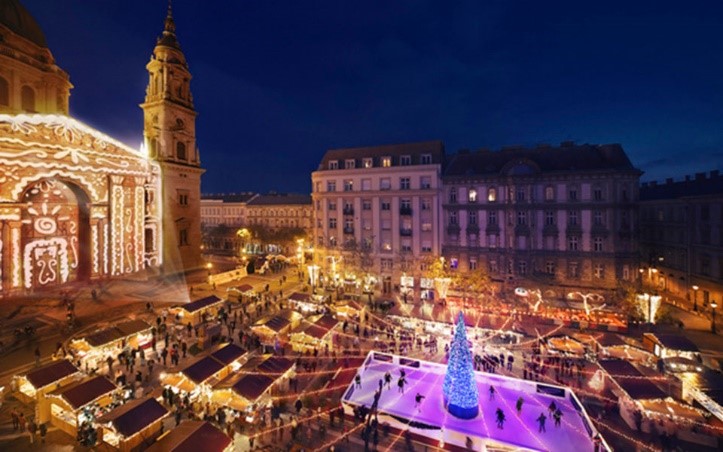 Last but not least, Christmas markets in Budapest are among the top five in Europe - according to the coellection of Forbes. The most popular venues are the Vörösmarty Square and the Basilica in the heart of the city. According to legend, Santa is doing his Christmas shopping here.

The city is transformed in December and becomes a model for festive tradition, where modern elements such as Flash mob mix with tradition-preserving parts such as unique Hungarian handicrafts; jewelries, caps, scarves, coats and many other things that can be purchased here. But that is not all, after all the shopping you can admire the light painting shows on the walls of the Basilica, which offers a whole new experience thanks to the 3D glasses. The trams are also dressed up in festive clothes, they are strolling through the capital wrapped in Christmas lights. 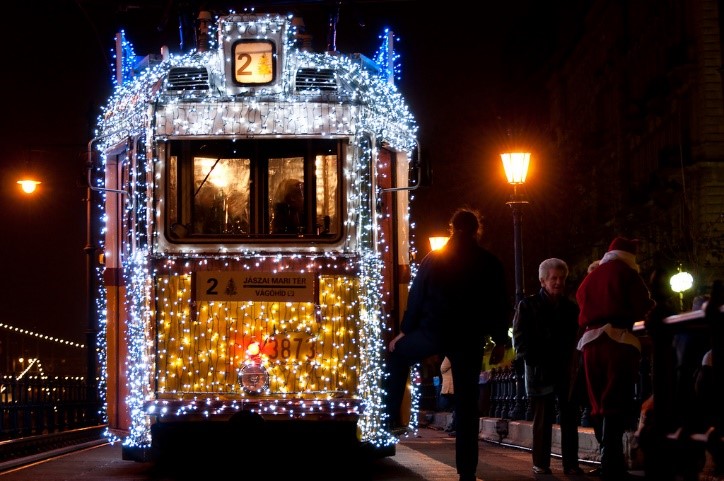 In addition to the good mood and the traditional dishes, the participants can taste the Hungarian dessert specialty originally from Transylvania, the Chimneycake.

The fair can be visited from the middle of November until the end of December.