Apartments at the Danube Are Worth 25 Percent More
March 3rd, 2015 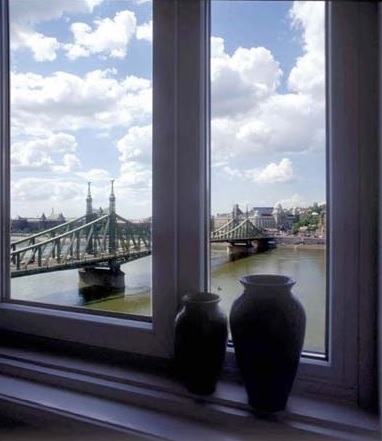 ​The closeness of the river Danube can make nearby apartments cost more.

The reasons for this include the beautiful view, the permanent air movement, the favorable traffic opportunities and the closeness of the city center.

At the river banks apartments cost HUF 50 thousand more per square meter; but getting away from the river this effect quickly decreases. But thanks to the reconstruction projects neat the Danube nearby apartments now cost more than a few years ago. This effect is mostly shown in the northern side of the city and in the city center.

A New Apartment at the Danube Can Cost 70 Percent More

The value-increasing effect of the Danube is even shown within the same building: in an apartment building in the 13th district an apartment with a view was sold for HUF 51 million, and another one, without a view was sold for HUF 14 million. This price difference is even bigger in the case of newly-built apartments: new apartments on the Pest side can cost 40-70 percent more. The Danube Recreation Project will be continued in the next decade, thus this price difference can be further increased.