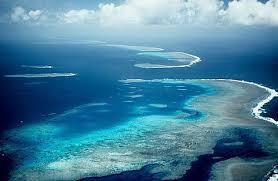 With the largest coral reef ecosystem in the world, the Great Barrier Reef is one of seven natural wonders of the world and a UNESCO World Heritage Site. It's also the world's top travel destination, according to U.S. News & World Report's 2016-17 best destination rankings. "It's a once in a lifetime vacation, and it's been in the news recently because of coral bleaching," said Erin Shields, travel editor for U.S. News, in a statement. "Travelers need to see it soon because there might not be as much left."

Rome was the top spot in Europe while Cape Town, South Africa topped the Africa/Middle East list. Bali was the top Asia spot.

For Central and South America, Galapagos Islands came out on top while Oaxaca was named the number one spot in Mexico. 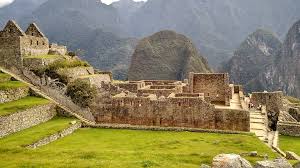 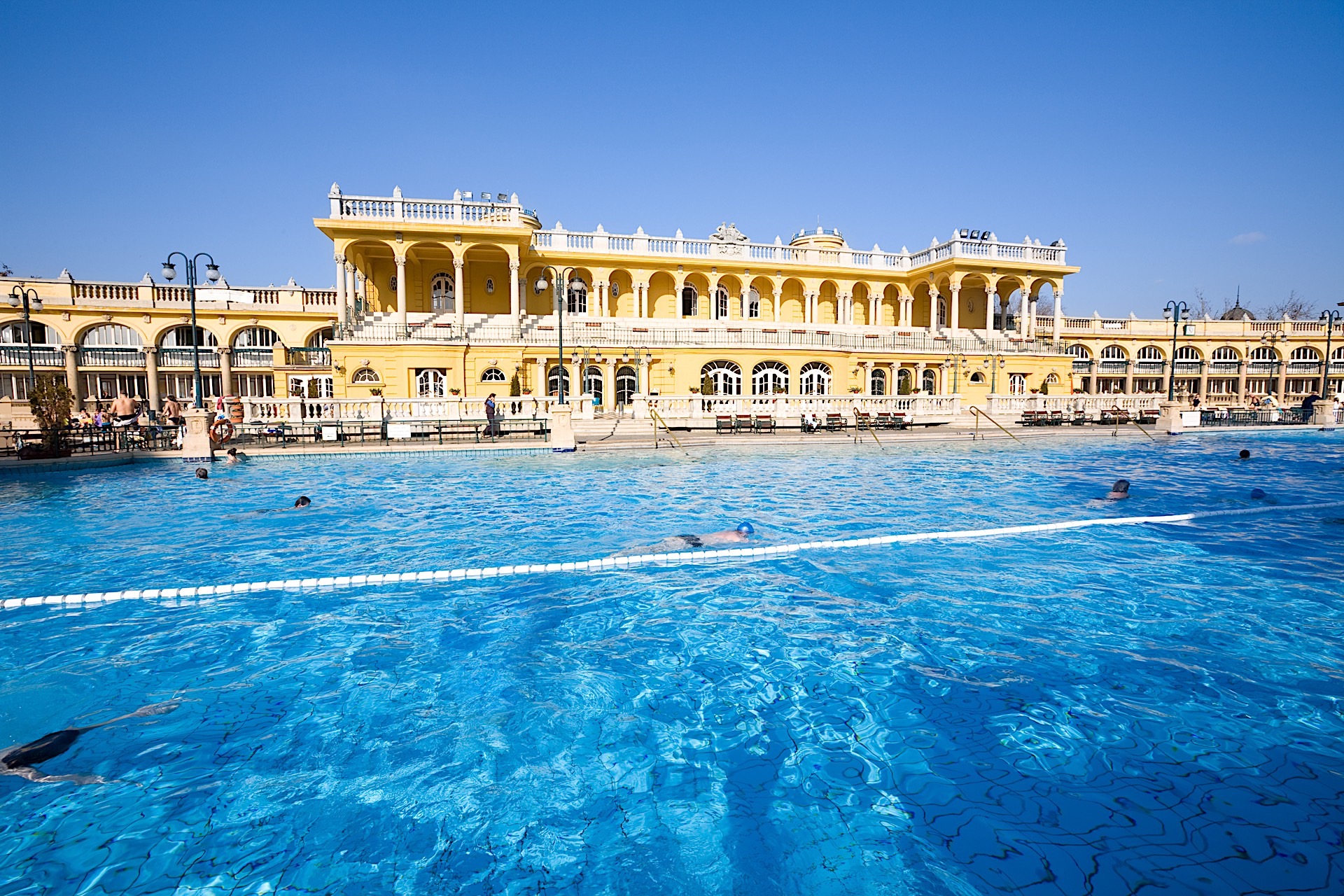