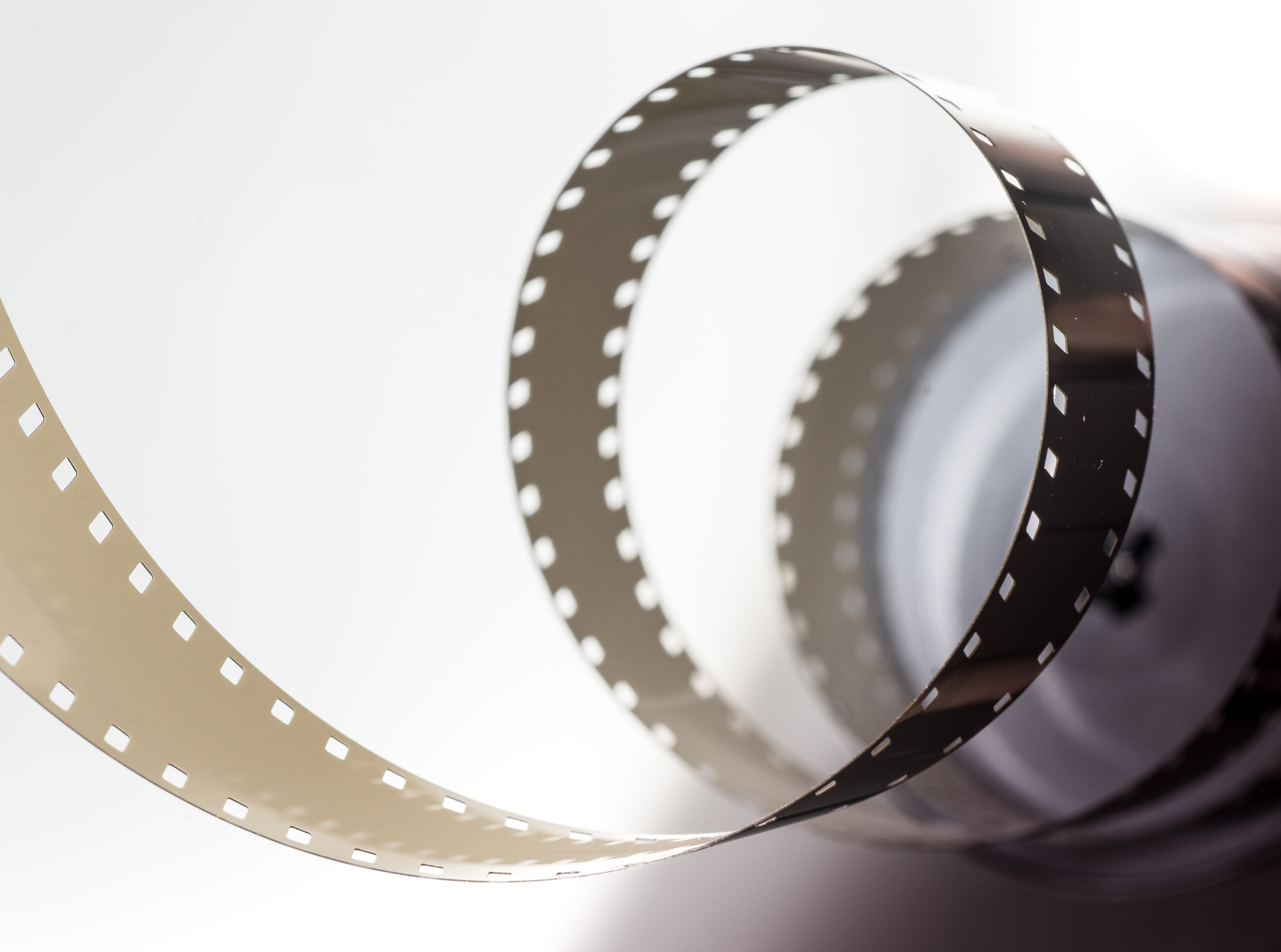 Budapest transforms Buenos Aires into several scenes in the 1996 film. Keleti Railway Station, Szabadság Square, Andrássy Street - all of them are found in the superproduction. The leading role of Eva Peron is played by Madonna, supported by the play of Antonio Banderas. The composer is Andrew Lloyd Webber. 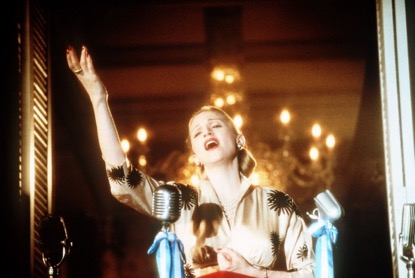 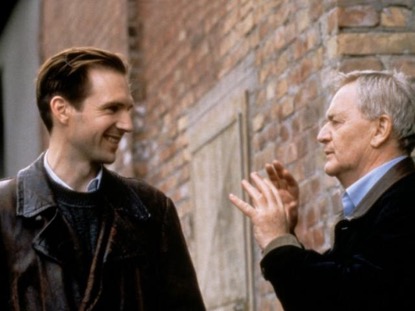 Picture: Ralph Fiennes and István Szabó at the shooting of Sunshine

I Spy was not only shot in Budapest, but according to the story the actual storyline is also played in Budapest. It is a memorable scene when Eddie Murphy and Owen Wilson hang over the Clark Adam Square, in the background with the Chain Bridge over their heads with a Hungarian flag, while angry Hungarians struggling on their way home. 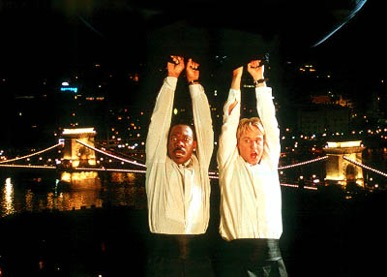 Photo: Eddie Murphy and Owen Wilson, the Chain Bridge in the background

In the world-famous film Munich, Budapest was transformed into Rome, Paris, London and the Netherlands. In the Steven Spielberg movie, Eric Bana and Daniel Craig played the lead. In addition to Andrássy Street, the Opera House appears in the movie as Rome and Paris, the Marriott Hotel as London and the Puskas Stadium as Munich. 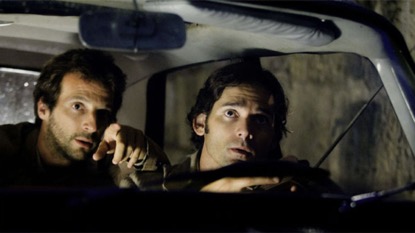 Ridley Scott's movie was a huge blockbuster two years ago. The locations of the recordings were mainly at the Korda Studio Etyek and in Budapest, and both appear on the film several times. Another Hungarian aspect of the film is that besides Matt Damon, Kristen Wiig and Jeff Daniels a lot of Hungarian names can be found on the list of cast and crew and it's worth browsing. The most significant locations in Budapest are the Whale Building, the Palace of Arts (MüPa) and the Margaret Island. 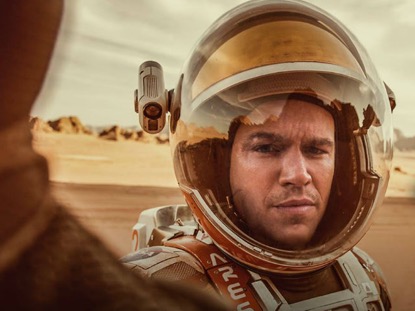 Photo: Above, Matt Damon on "Mars"; below Jeff Daniels holds a press conference at the NASA Center in the Whale House (Budapest)