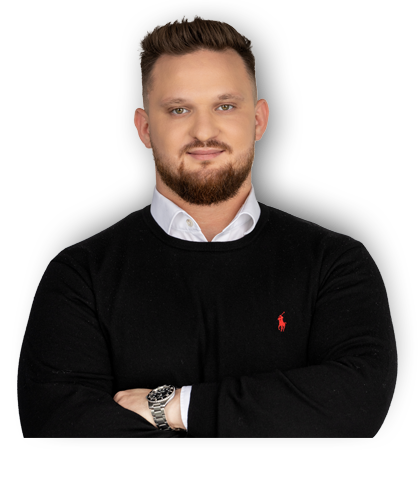 History:
The building known as the Hunting Castle Széchenyi was being built based on Freund Dezső plans in the XIX century s end.
The hole area is nearly half hectare with old tree polts, where the fork building standing.
Mr. Sándor lord and Miss Polakovits bought it in 1890, then in 1912 with Forbáth Antal tramsformationed the today s secessionist form.
The building funcionated originally as a summer residency, where a lot of famous persons came, for examle: Bethlen István prime minister, Kodály Zoltán music composer.

The state of the villa nowadays:
The facade of the national monument has been renovated by the owner, so it received an imposing appearance and also restored the inner spaces to their former splendour.
In the inside the engraved glassy doors, the oak tree stair and the wood panellings are origin ones, these represent a serious value currently.
The castle has a new and the most economical heating system : with fan-coil the heating expense is reduced to the quarter.
All of the water pipes, lead wires were exchanged, bathrooms were worked up, the roof was repaired, the yard on the side has new viacolor panelling for 50 cars to parking.

The inner forming:
The main building in a facade and inner forming symmetrically split into two. From the common forefront through with an ornate oak tree stair can be approached to the wings with winter garden, terraces and balconies.
On the ground floor, the first floor, and on the attic altogether 26 rooms can be found with the bathrooms belonging to them.

A place with charm, history and atmosphere. A place that leaves an enduring memory…
A hungarian heritage: the villa breathing history and connection, a stunning scenery, a culinary tradition full of sensory outbursts and unmatched cultural diversity.